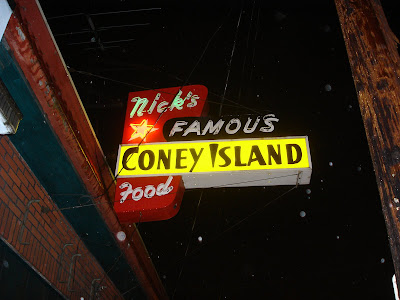 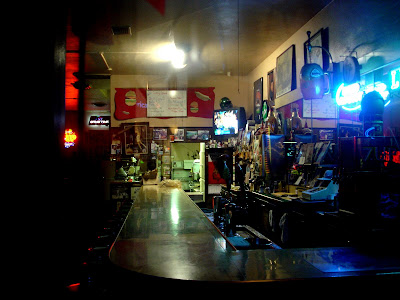 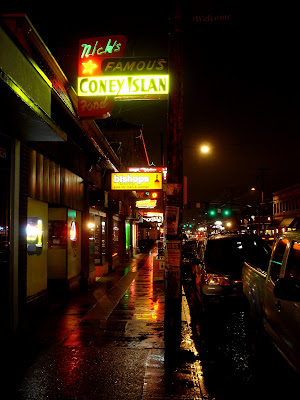 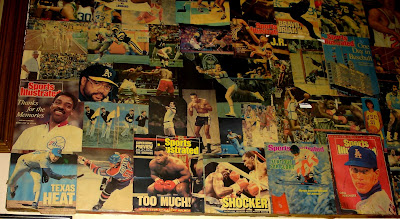 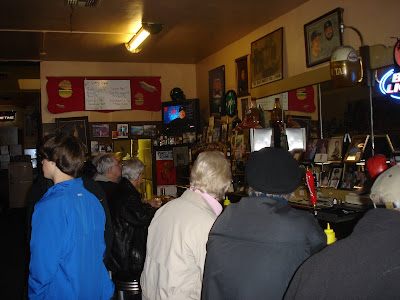 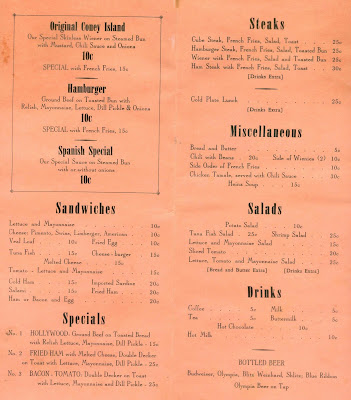 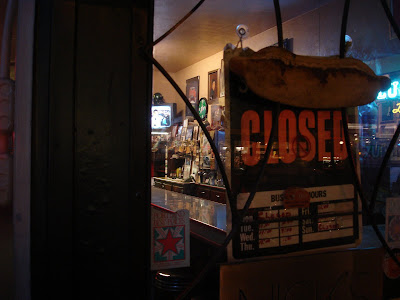 Dan, I love your blog. I'm a lifelong portland res with five generations before me. I would like to connect with you offline about Broadway history in Portland. meara1@gmail.com

I used to go to the coney restaurant up from meyer and franks and Fred Meyers in the early 60's. Any one remember whered? It was the original as I recall and it was the best I ever ate and foot long too.

I am Nick's Daughter..I was born in 1960. I have pics of the restaurant with my father in the front of his business. Don't know how I fit into any of this but I do know that I have always known about my dad's cooking!!! I ate it everyday!!!! When he talked about the restaurant and all the boxes n famous pics he had of all the famous players that visited his place I always enjoyed his stories and loved to see his face full of glory and happiness and he just cooked away and laugh and made us feel as if we where there at times as we smelled and ate his delicious meals!!!! Can't believe I found this page..... Hola to all that knew my Father!!!