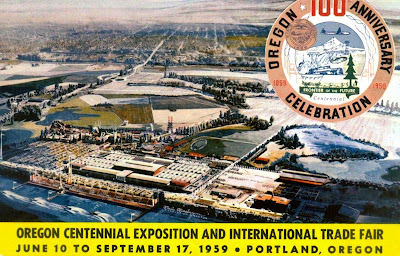 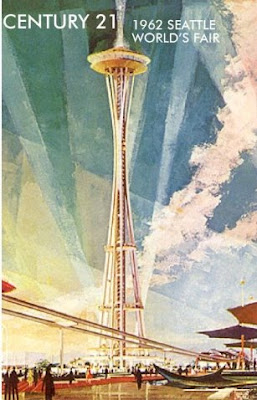 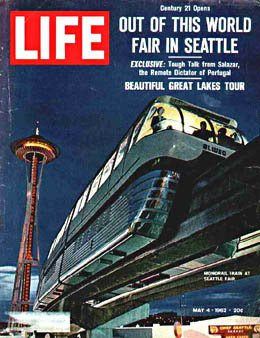 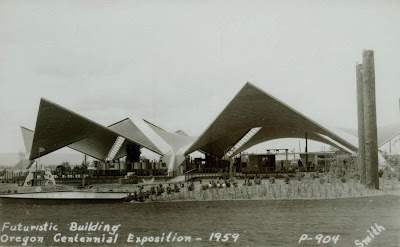 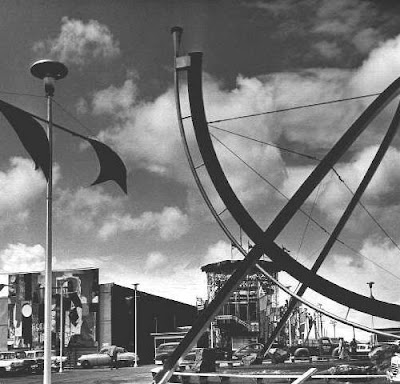 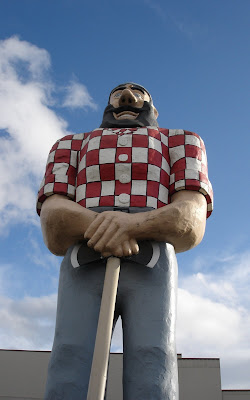 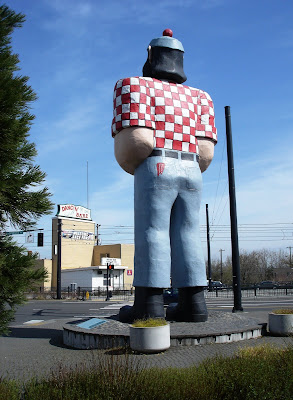 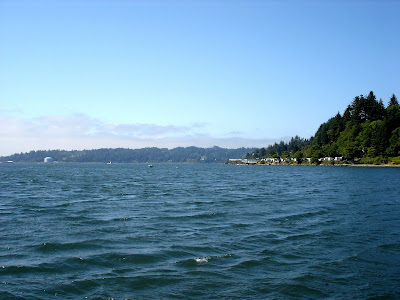 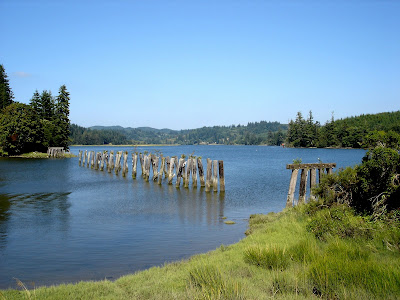 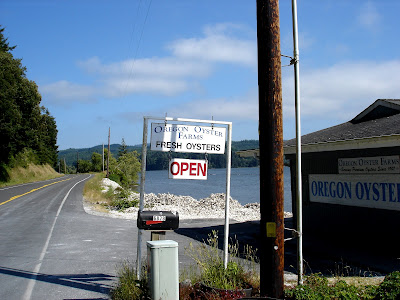 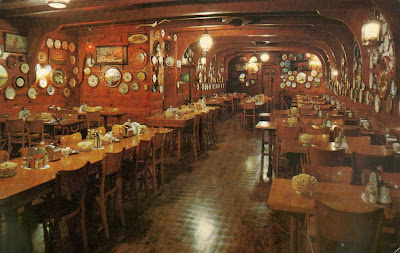 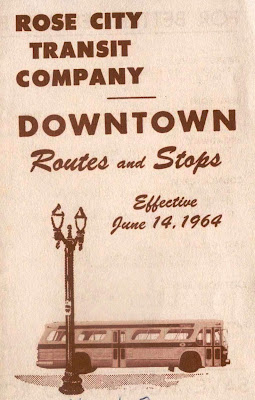 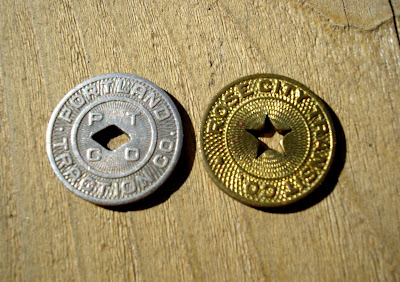 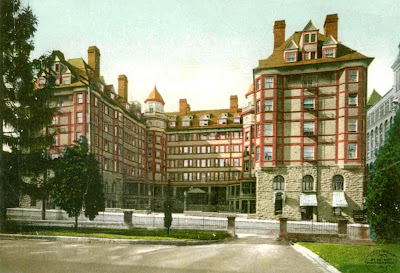 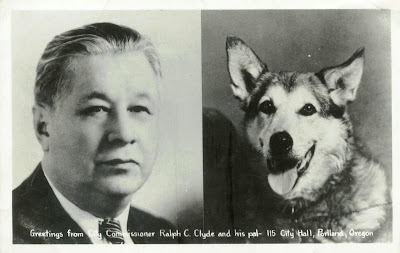 If you're interested in more Rose City Transit/Portland Traction Company route brochures, I got some from eBay and have scanned them in and put them on Flickr. See beginning here. Its also nice to find out what happened with the tokens. There was also a person selling them on eBay for 5/$5--cheaper than buying new fares today! Unfortunately, TriMet has said that they won't accept them, even though it seems that they might have an obligation to, since they inherited Rosy's legal obligations

Jason, please contact me offline. I have some questions about portland (and specifically Broadway) history. meara1@gmail.com